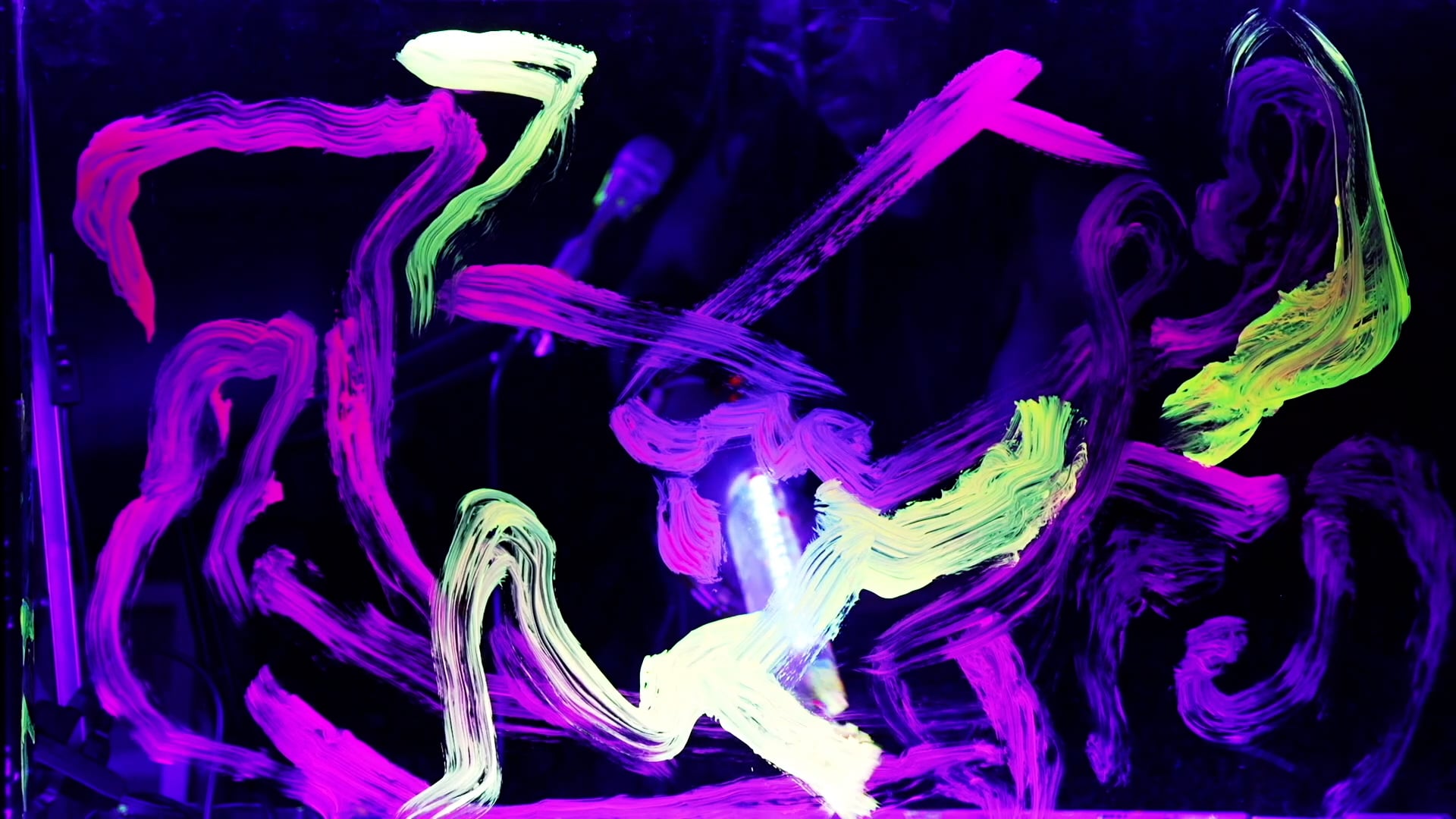 AR SLAVERY TRAILS is self-funded by the artist.

Augmented Reality (AR) Slavery Trails are site-specific AR Sculptures created by Artist Marcus Brown to virtually mark areas where enslaved people were held, sold, and worked in the United States. The interactive Augmented Reality (AR) sculpture series present figures representing enslaved peoples during the chattel slavery period in the United States. Brown's project begins with the placement of virtual sculptures only visible by smartphone or smart devices. The first sculptures in this series depict the artist Marcus Brown as an enslaved person standing on the neutral ground or street median located on the corner of Chartres Street and Esplanade Avenue in New Orleans. This is the same median where Solomon Northup was sold as a slave over 180 years ago. Each of Brown’s self-portrait sculptures will be presented and digitally sold from his website for the modern-day price of a domestic slave from the 1840s. Brown’s goal is to use the proceeds from each sculpture sold to fund a national project that creates more markers around the country.

Art is spiritual, it's science, it's history, it's healing, it's love, it's everything. Art is a prayer in making. - Marcus Brown

All material is protected and shall not be reproduced or used without the artist Marcus Brown's contract. All devices created are protected Patented, Trademarked and Copyright © 2022 Marcus Brown ARTIST MARCUS LLC